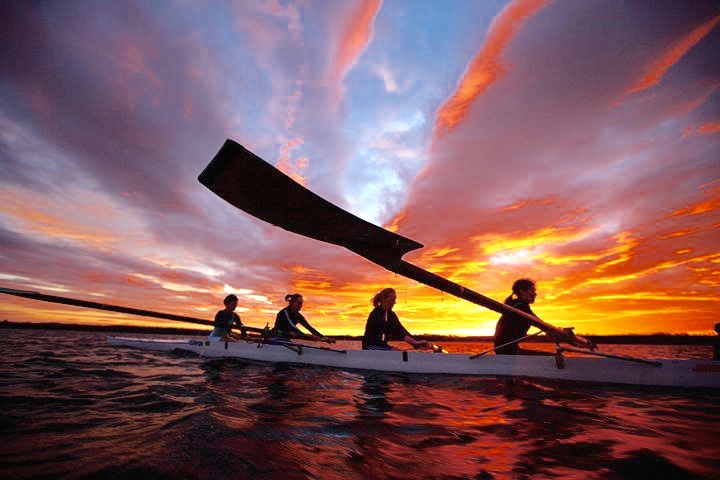 Posted at 15:11h in Published by Caroline Holt by AttitudeC
Share

Working with a client recently, we started to explore the notion that we have to be excellent without any effort.

My client had one of those lightbulb moments: “The reason I don’t always get buy-in to my ideas is because I don’t do enough preparation! I believe I have to be excellent without any effort!” He (yes, I do work with men from time to time!) believed that needing to prepare would mean he was useless.

A few years back, I flew to the U.S. for a wedding. Sitting next to me on the plane was the best man. He spent most of the journey scribbling and preparing for his speech. I remember thinking he’ll be a dreadful speaker. I imagined him reading from a script and coming across as dull and wooden.

A few days later, he delivered one of the finest best man speeches I’ve ever heard – inspiring, uplifting, moving and hilarious. No sign of any notes or a script, no stumbling, no hesitation.

He’d prepared well. And because of that he was excellent. And it all looked effortless. Like he wasn’t trying. Like he was making it up on the spot.

I’ve had the privilege of working with some very talented people during my career. I’ve observed them being excellent at whatever they were excellent at, and envied them – never realising or even thinking to ask: “What has it taken for you to become excellent?”. Just assuming that it was an innate skill, something they were born with. And, therefore, I wouldn’t be able to achieve a similar level of excellence.

Is there any point in trying?

Maybe you’ve done the same? Wished you could be as good as someone else but dismissed that possibility with the thought: “I could never be as good as them – I’m just not clever or talented enough. So there’s no point in even trying.”

And, if you do try, do you then berate yourself for the time and effort you are taking? Because, of course, taking that time and effort surely means you are incompetent!

Carol Dweck, author of ‘Mindset’, describes how John McEnroe – considered one of the greatest tennis players in history – invested in a beautiful black Les Paul guitar. The same week, he went to see Buddy Guy play at the Checkerboard Lounge in Chicago. Instead of feeling inspired to take lessons or practice, McEnroe went home and smashed his guitar to pieces.

The magic number of greatness

In his 2008 book, ‘Outliers’, Malcolm Gladwell writes that “ten thousand hours is the magic number of greatness”.

I’ve just completed a Learn-to-Row taster course. One of the girls in our class is ready to give up. “I’m no good at this,” I heard her say. She has spent just two hours actually out on the river.

My rowing was no better than hers but I love being out on the water and have decided I want to get better. So, I’ve signed up for the follow-on course. I might not manage to invest 10,000 hours but I am prepared to give it one evening a week for the next ten weeks!

What would you like to be excellent at? Public speaking, writing, guitar-playing, rowing? Will you give yourself permission to prepare, to practice? Are you willing to invest some time and effort towards developing effortless excellence?

If you want to discuss this or how else to build your own or your team’s attitudes to success, give me a call on +44 (0) 7808 720150 or email caroline@attitudecoach.co.uk