RS had a new role and a remit for change but needed to get her team on board. 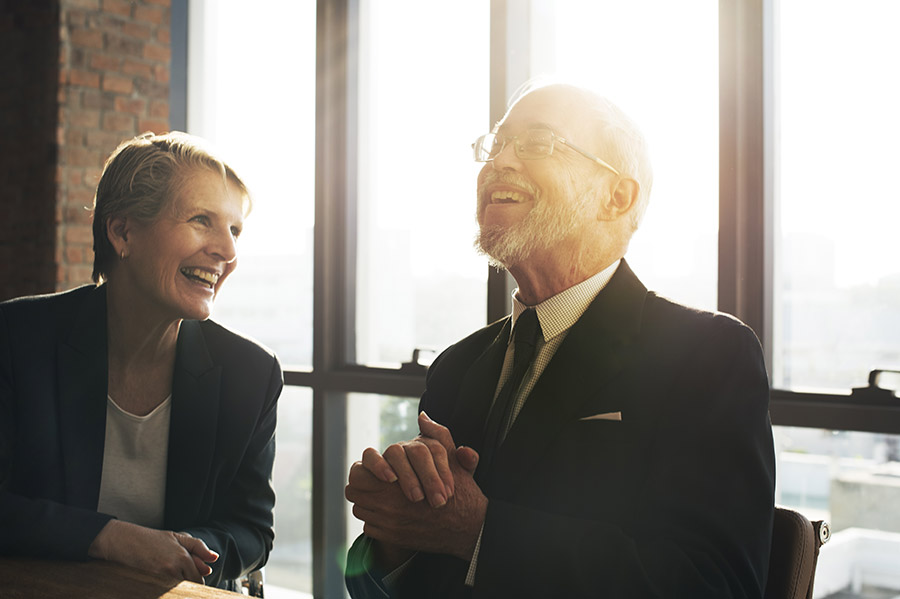 “I took over a new role in a foreign country with a team of 150 people, a sales volume of £15 billion and a remit to change the current structure. I’d led several change initiatives before, in my home country, so felt well-equipped to do this. However, during my first few months in the UK, I quickly came to realise that it was going to be much more complex and challenging than I’d anticipated.

There were cultural differences to understand and manage. I encountered resistance and push-back as I established a new leadership team. And, we were moving from a primarily administrative function to a much more proactive and service-driven approach which required a massive mindset shift within the entire team. I came to recognise that getting the full buy-in of all stakeholders was going to be critical if the change was to be successful so initiated thorough discussions and communication with all the key people.

This resulted in a number of emotional interactions. I found these confronting and my automatic way of dealing with these was to become rigorous and abrupt. With Caroline’s help, I was able to change my attitude and stop the self talk that had me reacting in these unhelpful ways. I am now able to stay calm and focused when facing difficult situations. I can empathise with people’s emotions and no longer get triggered. My relationships have improved as a result. I’ve learned how to communicate with my team in the right way and in a timely fashion. And, together, we are transforming into a stronger and more effective leadership team which is united in securing success.

I’ve also learned the importance of challenging beliefs I held about myself that were untrue and unsupportive. I now know and acknowledge my achievements and my value, independently from outside perception. This enables me to create my own “safe harbour” which gives me stability, independence and peace and are my guarantors for a “good life”, even in challenging times.”