Navigating the challenges of a new senior role

AE had secured a high profile senior role with a local authority new to her. A few months in, she was questioning the move. 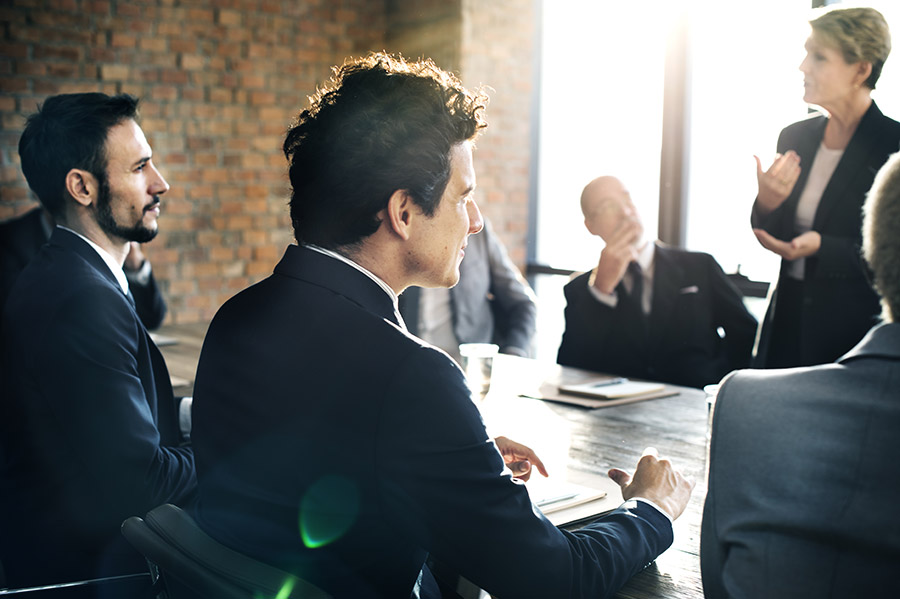 “I had decided to try for a new role with a different local authority which was advertised as `high profile’. The role is pretty unique, mixing both Social Care and Education skills together. I was up against another candidate with twenty years more Social Care experience than me so was surprised and thrilled to be ultimately offered the job. My prospective manager and I acknowledged I’d have a lot to learn but also agreed that my skill set was excellent.

I knew some aspects of the role would be tricky but hadn’t realised how daunted I would feel sitting in a Board room with 30 Heads of Service. On one particular occasion, I was stood in a room full of people and had what I would now describe as a panic attack! I couldn’t get my words out, I felt myself glowing red and, if an earthquake had happened at that point, I would have been relieved. I struggled through the following hour but a little voice inside kept telling me “you should go back into the typing pool” – even though I had never worked in a typing pool! The reality was that I had owned my own business, written a string of successfull training courses and papers and was acknowledged as an expert in my previous field of work, with a Masters degree to prove it. And, in this particular role, I was producing the outputs required, doing a good job and getting lots of great feedback from my new manager and others. The trouble was that I didn’t believe it.

My health started to suffer. I reluctantly started taking tablets for my blood pressure and even tried over-the-counter anxiety tablets. Over Christmas, I told my partner that I would start looking for a new role, if I didn’t feel any better in the new year. I didn’t think it was worth making myself ill for. Ironically, I loved my job but thinking I wasn’t good enough was getting to me.

During the coaching, I felt able to talk openly about my fears of being `found out’. Very quickly after the coaching started, I felt ready to take on the World – and the Board room! I found my coach easy to talk to and confide in and, most of all, re-assuring. An exploration of my lows and my highs (which weren’t many at that time) led me to the conclusion – which I had kept hidden from myself – that I was good enough and began to believe in myself. My coach was very skilful with techniques I recognised from my own work plus her approach and thought-provoking questions supported me to feel more and more confident on a daily basis. And, I learned how to maintain my composure during the really challenging meetings. When I had the occasional slip up, knowing that I had the weekly sessions supported me.

I now realise that it’s not what is going on around you that’s important; it’s what’s going on inside that really matters. In essence, if I had to say what’s changed, I would say nothing – just the way I think and feel about myself, which is the most important. There are still odd occasions in the Board room when I feel slightly daunted by the enormity of it all. Then, I remind myself that I have as much right as the next person to contribute to the discussion and that my ideas are worth listening to. I am also confident now to ask those questions which need asking but others avoid. I’m really happy in my role and know I am making a real difference in the area that I work. And, when I’ve got a few more Board meetings under my belt, maybe I’ll apply for the next promotion!”